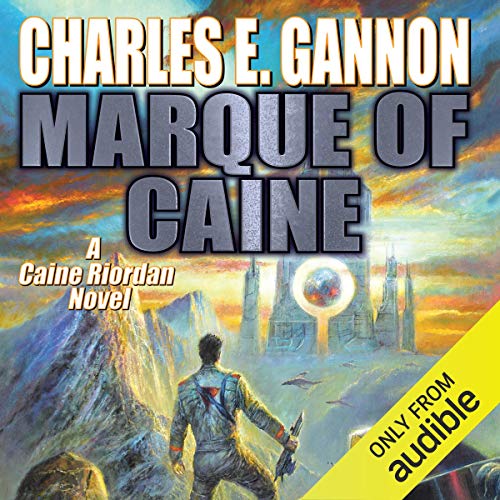 It’s been two years since Caine Riordan was relieved of his command for following both his orders and his conscience. Now he’s finally received the message he’s been waiting for: a summons to visit the ancient and enigmatic Dornaani. And this time, making direct contact is not just professional, but personal: the Dornaani still have his mortally-wounded love, Elena Corcoran, in their unthinkably advanced medical facilities.

But instead of arranging a swift reunion, Riordan’s new Dornaani hosts are not only disinterested in human affairs, but are in such social disarray that they have lost track of Elena’s surgical cryocell. Riordan must blaze his own trail through dying and dangerous worlds to find the mother of his child, her fate as uncertain as the true agenda of the Dornaani leaders.

However, as new clues and new threats push Caine’s quest beyond the edge of known space, he discovers that the Dornaani empire is not merely decaying; there are subtle signs that its decline is being accelerated from without. Which means that rescuing Elena is just half the mission: Riordan must report that the Dornaani collapse is not only being engineered, but that it is the prelude to a far more malign scheme: to clear a path for a foe bent on destroying Earth.