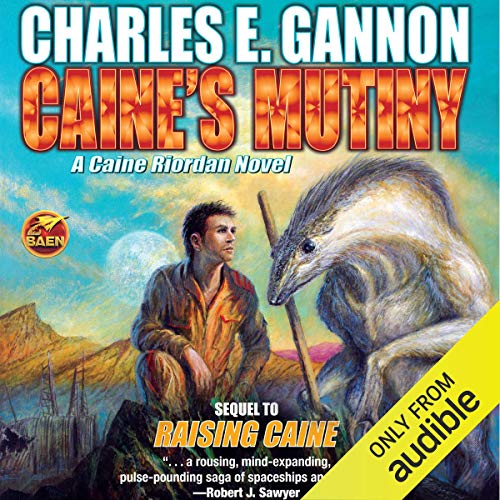 Caine Riordan, fresh from serving as envoy to the aliens known as the Slaasriithi, has been given yet another daunting task: apprehend raiders that are terrorizing a distant planet.

As difficulties mount, Caine becomes aware that the mission his superiors sent him to perform may not be the one they actually hope he will achieve. Which means Caine may be forced to choose between honoring a promise to friends and following orders - a choice that could ultimately put him in front of a board of inquiry. Or a firing squad.