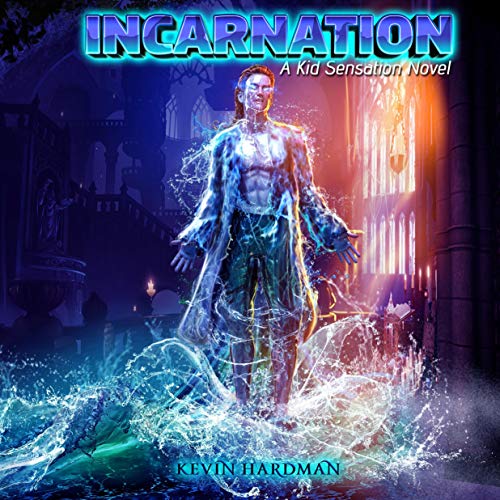 Jim (aka Kid Sensation) is no stranger to difficult and dangerous tasks. Having faced down everything from ruthless aliens to sadistic supervillains, he’s shown that he can more than hold his own under almost any circumstances. But now he’s facing a situation unlike anything he’s ever encountered before.

Recruited by a colleague for a mysterious mission and transported to a realm beyond space and time, Jim finds himself thrust into the company of Incarnates - individuals with powers and abilities so vast that they can do almost anything, including warp reality. But these esteemed personages are plagued by a dark issue, for which they turn to Jim for help: One amongst them is a murderer.

Charged with finding this killer, Jim soon realizes the inherent folly of pursuing an individual who is power personified and able to alter reality with the wave of a hand. With the fate of the universe hanging in the balance, he must find a way to defeat a murderous, nigh-omnipotent foe who can not only match his powers, but also negate them - fully and permanently.