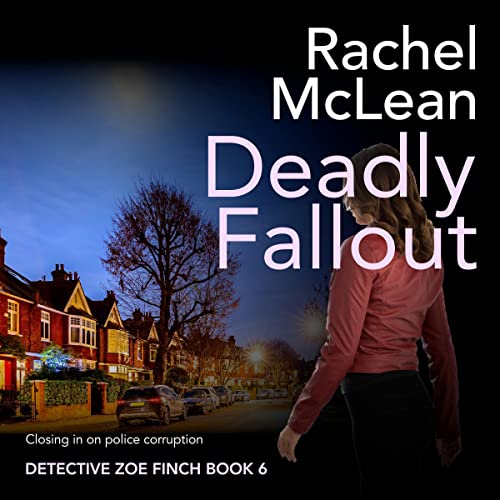 A corrupt detective found dead...asenior officer with links to organised crime...and a former colleague on trial.

When a detective who's been suspended pending a corruption investigation is murdered, alarm bells start ringing for DI Zoe Finch and her team.

Was the victim connected to organised crime boss Trevor Hamm? Was he in league with Zoe's former colleague Ian Osman? And why is CID boss David Randle trying to curtail the investigation?

With her mentor off sick and a new boss breathing down her neck, Zoe must investigate without drawing attention to herself.

Can she prove what she knows about Detective Superintendent Randle? Will she escape suspicion herself? And can she protect the people she cares about from the threat of retribution?

Don't miss the explosive finale to the DI Zoe Finch series, which pulls together the compelling threads from Books 1-5.