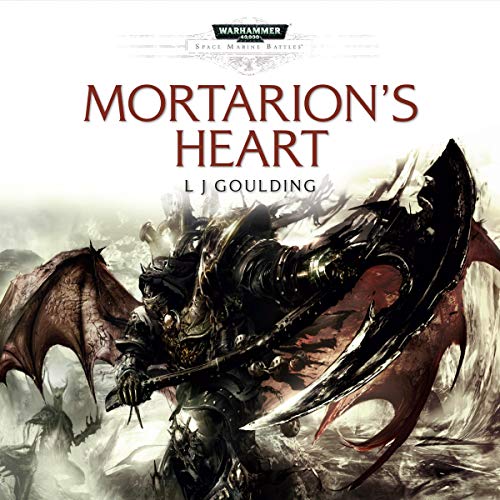 The daemon prince Mortarion has emerged from the Eye of Terror at the head of a vast plague-horde, intent upon the corruption of the Imperium he once served. Under Supreme Grand Master Geronitan, the Grey Knights finally meet the daemon army in battle on the plains of Kornovin - a mobilisation of the Chapter the likes of which few have ever seen.

Kaldor Draigo and his fellow brotherhood masters lead from the front, trusting to their lord's secretive plan...until Geronitan is unexpectedly struck down by the Death Lord. With the eyes of the Inquisition upon them and the arcane path of destiny broken forever, the Grey Knights must cast aside thoughts of anything so petty as revenge. The Supreme Grand Master's successor must be named, or all may be lost.