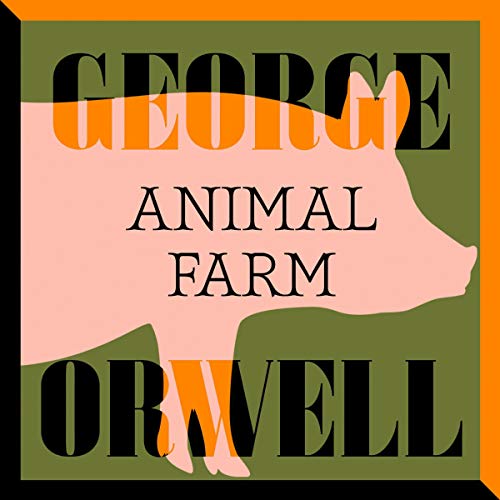 The animals of Manor Farm are in the midst of a revolution. Overworked and mistreated, they set themselves against Mr Jones and with flaming idealism and stirring slogans they set out to create a paradise of progress, justice and equality; only to find that revolution isn’t always so simple.

An allegory on totalitarian regimes, Animal Farm was banned in the Eastern bloc and is one of the great political works of the 20th century.

great book and totally worth the price, narrator is really good too. Good way to save money in comparison to the other animal farm audiobooks.