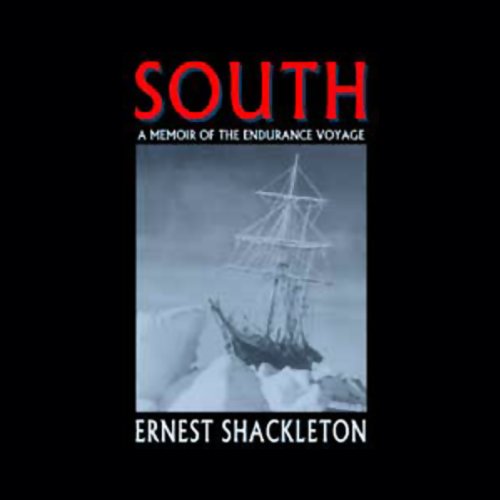 His destination Antarctica, his expectations high, veteran explorer Sir Ernest Shackleton set out, on the eve of the First World War, in pursuit of his goal to lead the first expedition across the last unknown continent. Instead, his ship, the Endurance, became locked in sea ice, and for nine months Shackleton fought a losing battle with the elements before the drifting ship was crushed and his crew marooned.

Shackleton's gripping account of his incredible voyage follows him and his men across 600 miles of unstable ice floes to a barren rock called Elephant Island. It records how, with a crew of four, he crossed 850 miles of the worst seas in a 22-foot-long open boat and how, after landing on South Georgia Island, they then had to traverse over 20 miles of mountainous terrain to reach the nearest outpost of civilization. Shackleton recounts, too, the efforts of his support party aboard the Aurora, who in temperatures of -50 degrees and winds of 80 m.p.h. still managed to drop off supplies on the opposite side of the continent, little suspecting the fate of the Endurance and the ordeal of its crew.