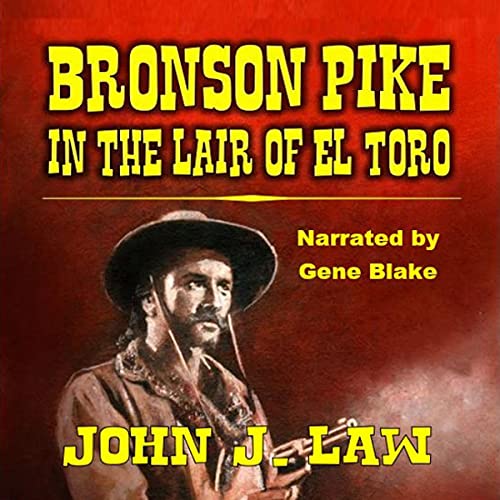 Bronson Pike in the Lair of El Toro

Bronson Pike was a hard man, but he also knew his true worth. There would be no argument with his words. He had indeed done the job that the three men had asked him to do. He did the job, with a grim flourish as the corpses that he personally delivered would attest. Or at least they would attest as much, if they were still alive.

“This Bronson Pike is quite the reliable bounty hunter,” one of the men said.