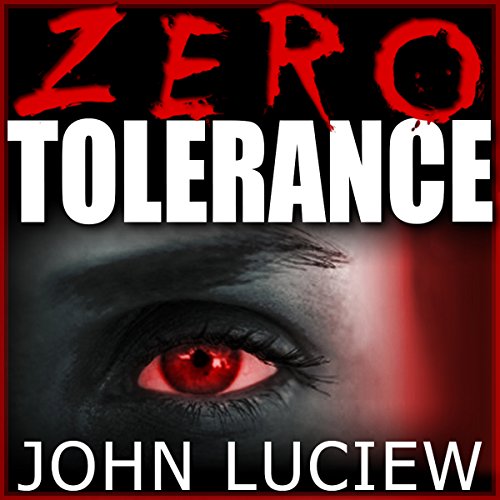 Can you tolerate the suspense?

When a kid commits a crime in Pittsburgh, the trouble is just beginning. That's because teenage criminals end up doing time in the River County Reform Camp for Boys. Rehabilitation isn't what the manipulative colonel running the military-style boot camp has in mind for some. He sees his chance to control a lethal and fearless force - teen criminals.

Colonel Henry Hogan has spent his life working in the juvenile justice system. After all this time, he knows he can do one thing well - manipulate kids. At the isolated camp that he controls, Hogan will test just how far he can push his boys and how much power he can grab. He recruits muscular Butch "Butcher" Brimmer to lead his Special Privileges Unit. Hogan dispatches this elite team on increasingly daring and dangerous assignments to settle personal scores and political vendettas all over Pittsburgh.

As the "Teen Terrorist" attacks mount and the death toll rises, Hogan furnishes his boys with the perfect alibi - residency at the reform camp. But one cadet may be onto Hogan's plans.

Joshua Champaign is physically weak but gifted on a computer. Can Josh lead a newspaper reporter to the evidence exposing Hogan as the misguided mastermind of the perplexing plague of teen violence in time? Or will the cunning colonel squelch the truth and silence the teens for good - all in the name of juvenile justice?

From the author of Fatal Dead Lines, Kill the Story, and Secrets of the Dead comes a wholly original thriller in which nothing is as it seems.

It's a nonstop race against the clock that will test your tolerance for action, thrills and suspense. Because the task of reforming our youngest citizens has just become one man's excuse for violent retribution....

Zero Tolerance is a term often applied to community efforts to stop the scourge of juvenile crime and rehabilitate the offenders. In our country's quest to deal out justice to its youngest citizens, some communities have turned to military-style discipline and protocol. These juvenile reform centers are run as boot camps, designed to tear down the offender's psyche and rebuild it with the proper impulse controls befitting a polite society. But what if someone saw these young criminals as a lethal force that could be manipulated for his own ends? What if this person was in charge of a military-style boot camp designed to turn the kids' lives around?

Because a young mind is a terrible thing to corrupt.