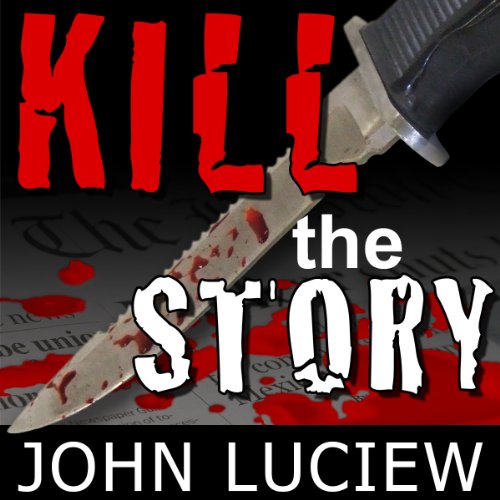 A serial killer known as "The Reader" is murdering journalists in the manner of their most famous stories. Dubbed the "Media Murders" by the press, the killings baffle authorities, turn once-aggressive reporters into prey and shock the country in what soon becomes a national story. The cunning killer's first strike is cleverly disguised as a political assassination, mirroring John Hinckley's attempt on Ronald Reagan. As it turns out, the fallen reporter had covered Reagan's shooting. It's the first of several bizarre killings with eerie similarities to sensational stories the murdered journalists once covered. The story is so big, The New York Times assigns its new national reporter, Cassandra "Cassie" Jordan, to cover its every development. The assignment returns Cassie to her familiar stomping grounds of Harrisburg, Pa., reuniting her with Frank "Telly" Tellis, chief political reporter for The Harrisburg Herald. Only Telly can put together the murderous truth as the secret motive for the killings is buried deep in his journalistic past. But can he solve the puzzle before falling under The Reader's deadly crosshairs?

John Luciew, the author of Fatal Dead Lines, Secrets of the Dead, and Zero Tolerance, once again plumbs the depths of power, politics and the press. The result is pulse-pounding suspense.