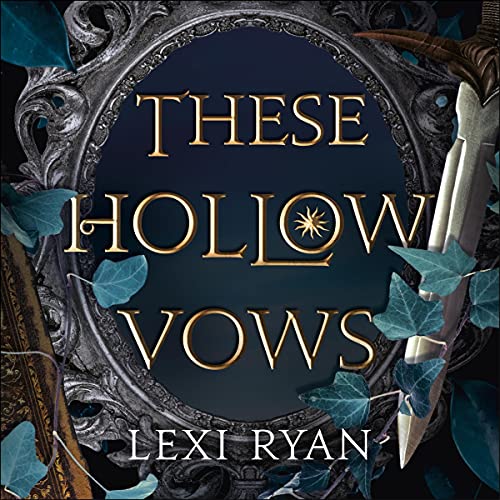 A heart is a dangerous thing to steal.

From New York Times best-selling author Lexi Ryan, Cruel Prince meets A Court of Thorns and Roses in this sexy, action-packed fantasy about a girl who is caught between two treacherous faerie courts and their dangerously seductive princes.

Gaining unfettered access to the Seelie court is easier said than done. Brie's only choice is to pose as a potential bride for the Seelie Prince, Ronan - a prince who's not quite as wicked as she once thought. Unwilling to let her heart distract her, she accepts help from a band of Unseelie misfits with their own secret agenda. But as Brie spends time with their mysterious leader, Finn, she finds herself struggling to resist his seductive charm.

Caught between two dangerous courts, Brie must decide who to trust with her loyalty...and with her heart.