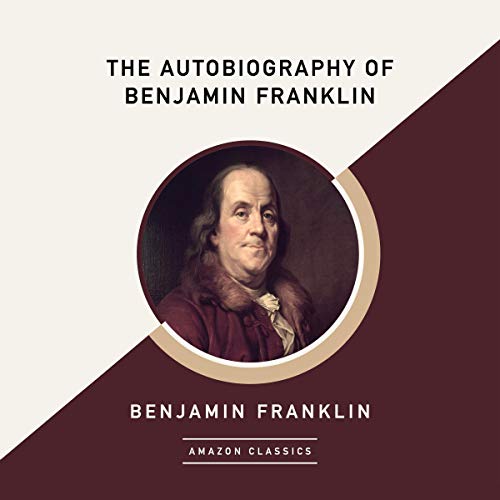 Written between 1717 and 1790, and originally referred to by its author as simply Memoirs, Benjamin Franklin’s autobiography is considered the pioneering example of the genre. In this influential account of the American Dream in action, Franklin recounts his early life, his inventions, his quest for virtue and self-improvement, and his political achievements. The unfinished work is a vivid depiction of life in early America, as well as a relatable and inspiring portrait of one of its revolutionary thinkers.

AmazonClassics brings you timeless works from iconic authors. Ideal for anyone who wants to read a great work for the first time or revisit an old favorite, these new editions open the door to the stories and ideas that have shaped our world.