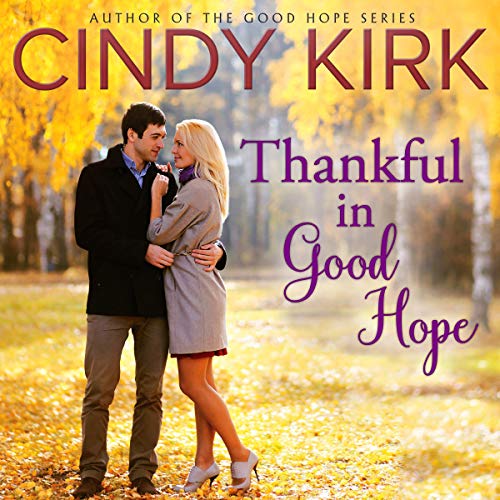 Keeping this secret could cost him everything...

Trinity McConnell came to Good Hope expecting to reconnect with a former colleague, not a former fling. But within hours of arriving in the picturesque small town, she’s face-to-face with Ryder Goodhue, the man who gave her the hottest, most romantic night of her life.

Ryder has never believed in fate, yet there’s simply no way to explain Trinity’s appearance in Good Hope other than meant to be. Since the night they met, he hasn’t been able to stop thinking about her. Now, he’s determined to show Trinity how perfect their relationship can be.

The connection between Trinity and Ryder is as powerful as ever, and soon, they are swept up in a whirlwind romance. But when an orphaned 11-year-old girl with Ryder’s name on her birth certificate turns up, their newfound romance is put on hold.

A former foster child herself, Trinity knows what it’s like to be a little girl alone in the world. She’s happy to help Ryder make his new daughter his top priority. But there’s something Ryder isn’t telling her. While revealing the truth could have disastrous consequences, keeping this secret could cost Ryder the one woman he can’t live without.