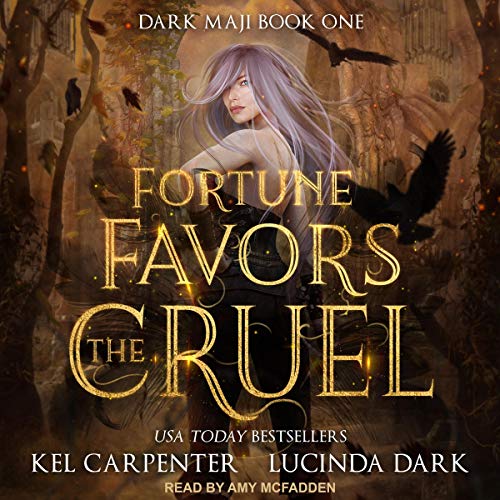 Quinn Darkova, freed from the chains of slavery, wants nothing more than vengeance against those who sold her. But with her dark powers on the rise and her ascension nearing, Quinn's blood retribution will have to wait in favor of her immediate survival.

Lazarus Fierte is a nobleman without equal. He's as controlling as he is stubborn, and for the last six years, he's been waiting for a woman to appear - but not just any woman. A Maji of great power, capable of terrible things. She could be the key to everything he holds dear.

His savior...or his destroyer. The only thing he didn't predict was that she would become both.