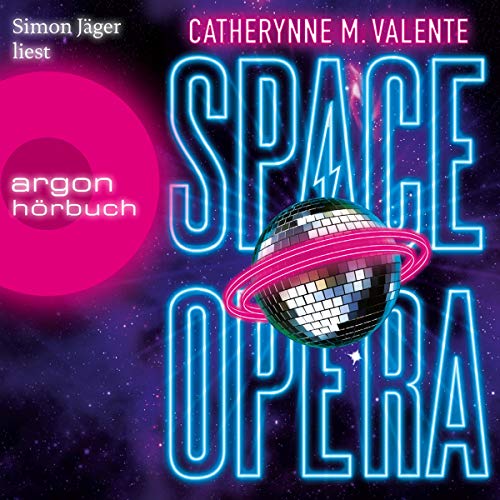 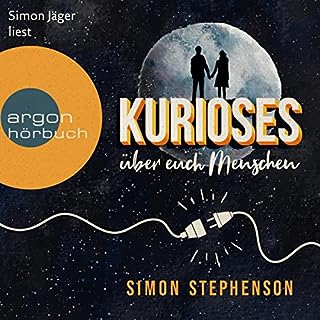 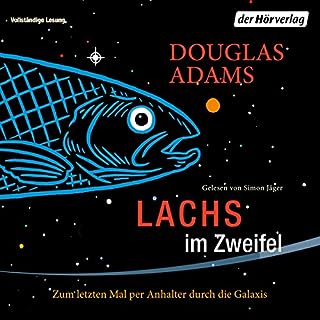 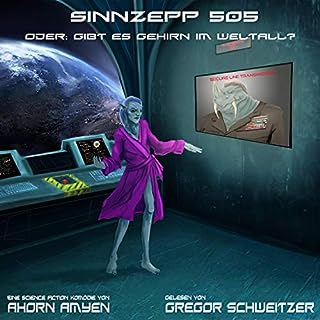 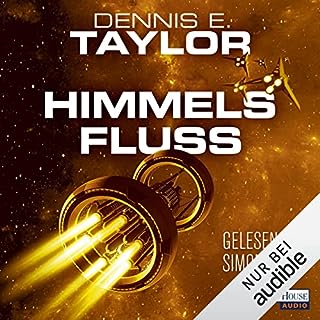 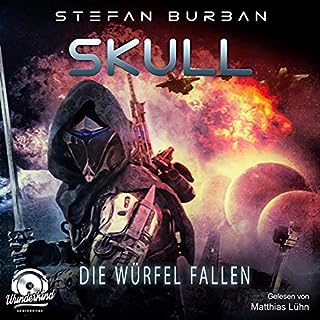 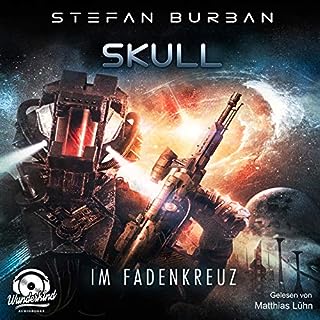 "Once upon a time on a small, watery, excitable planet called Earth, in a small, watery, excitable country called Italy, a soft-spoken, rather nice-looking gentleman by the name of Enrico Fermi was born into a family so overprotective that he felt compelled to invent the atomic bomb. Somewhere in between discovering various heretofore cripplingly socially anxious particles and transuranic elements and digging through plutonium to find the treat at the bottom of the nuclear box, he found the time to consider what would come to be known as the Fermi Paradox. If you’ve never heard this catchy little jingle before, here’s how it goes: given that there are billions of stars in the galaxy quite similar to our good old familiar standby sun, and that many of them are quite a bit further on in years than the big yellow lady, and the probability that some of these stars will have planets quite similar to our good old familiar knockabout Earth, and that such planets, if they cansupport life, have a high likelihood of getting around to it sooner or later, then someone out there should have sorted out interstellar travel by now, and therefore, even at the absurdly primitive crawl of early-1940s propulsion, the entire Milky Way could be colonized in only a few million years.

So where is everybody?"

Well, they were entangled in an intergalactic war that was basically about the question who should be considered a sentient species and who can't be considered as such and therefore isn't worthy of survival. Opinions may vary.

A hundred thousand worlds were involved in The Sentience Wars and it was bloody and deadly and terrible and all around not very nice and "did not end until about . . . wait just a moment . . . exactly one hundred years ago the Saturday after next."

"When it was all done and said and shot and ignited and vaporized and swept up and put away and both sincerely and insincerely apologized for, everyone left standing knew that the galaxy could not bear a second go at this sort of thing. Something had to be done. Something mad and real and bright. Something that would bring all the shattered worlds together as one civilization. Something significant. Something elevating. Something grand. Something beautiful and stupid. Something terribly, gloriously, brilliantly, undeniably people."

And thus the Metagalactic Grand Prix was born.

And hey, humankind qualified. Woohoo!
There's just one teensy-tiny thing. We did not actually apply. We simply have to participate in order to prove that we are a sentient species. And the only way to do that is to not finish last. Otherwise it's total annihilation.
This will be fun! :D

No problemo, right?! We're good at music. Yeah ... well ... nope. We're not. Not when you've seen the Alunizar, or the Voorpret, or the 321 perform. Or the Yurtmak with their powerful ballad "In the end we're actually sorry we missed the war, you guys have all the fun".

No. We have to come up with something special. And since Yoko Ono and the Spice Girls are dead, we send Decibel Jones and the Absolute Zeroes, a British glam punk rock band. Only problem is that the Absolute Zeroes are actually reduced to only one Absolute Zero and Decibel Jones hasn't had a hit in forever. Actually, they ever only had one hit and are now pretty washed-up and long forgotten. Still, they're our best hope. Our only hope. What could possibly go wrong?!

Catherynne Valente had been publicly dared by one of her twitter followers to write a science fiction / fantasy version of the Eurovision Song Contest. And she came up with something that's just as glittering and absurd and pompous and ridiculous, but actually funny on purpose.

It's also brutally honest in its depiction of humanity and the music industry and generally so rife with snark, it is a true delight.

Honestly, I was laughing so much, it was hard not to love the book.

BUT, I was frequently asking myself, where's the story? And the answer is, there is almost none.

The book is full of fantastic worldbuilding, and hilarious interactions between our kinda sorta unprepared heroes and some very alien and very hilarious alien species.
But ultimately we're just following the somewhat amateurish preparations of our own entry, get a few tidbits on the other entries, and then at some point when we're all properly hyped up, and properly drunk, we are ready for the silly show that is the Metagalactic Grand Prix.
I suppose it's kinda fitting.

Is it enough for a five star rating, though? Not quite. Not in my book anyway.

Still, it's not often that a book has me laughing so much. And then there's also the narration by Simon Jäger (the German voice of Josh Hartnett). And the guy is not only brilliant but so perfectly suited for this book, he fits like der Arsch auf 'n Eimer, as we like to say. Sorry to all non-German-speakers, not only for that idiom, but I think it's very likely that there will never be another audiobook where the narrator fits as perfect as Jäger does here. Dry wit, overenthusiasm, sarcasm, presenting the absurd and hilarious with a proverbial straight face, it's all perfect, flawless, delicious. 10 stars. I don't think any German should actually read this book when they also have the opportunity to listen to the audiobook. Not even if you usually prefer to read books in their original language. The translation is very good, by the way.

I will still in all likelihood buy the hardcover, for the quotes and the cover. Yes, I like that Disco Ball and the colors. What can I say?! We Germans have good taste like that.*