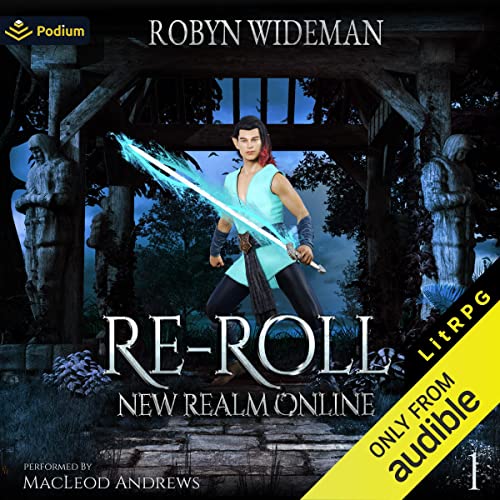 Ryan Rosa has had a run of bad luck, but when he receives a VIP package for the newest and hottest game to come out in years, his luck takes a turn for the better.

But his good luck ends when he's stabbed in the back by a guild of players who betray him for a unique weapon he possesses. Ryan contemplates doing the one thing every player hates doing: rerolling his unique character and starting over. But even starting over won't save Ryan in New Realm Online. He'll have to work smarter to avoid using his last reroll.