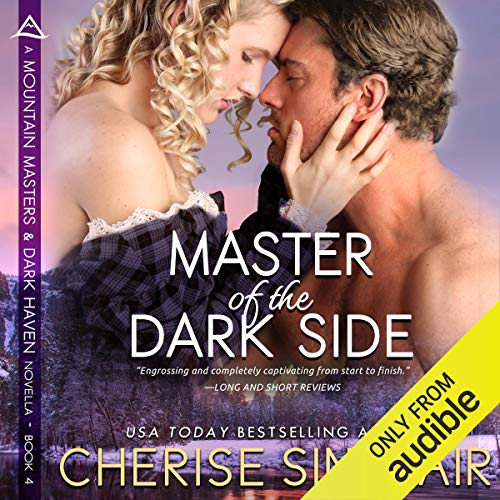 Master of the Dark Side

Real Doms terrify her, so Summer plays with lightweights only. And only in the safety of her club, Dark Haven. But on Western Night, the tough cop who wins her in a sub-roping game is as powerful as they come.

That one night could be the beginning, but instead it's the end. She won't play outside the club and he lives too far to visit often. He'll just have to find a way to forget her or get her in his ropes to stay.

Das sagen andere Hörer zu Master of the Dark Side