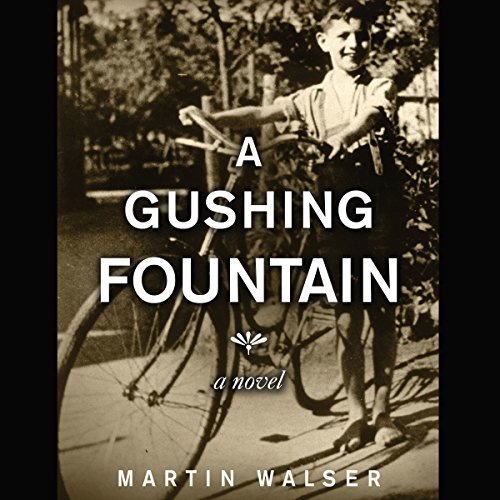 Appearing for the first time in English, this masterful novel by one of the foremost figures of postwar German literature is an indelible portrait of Nazism slowly overtaking and poisoning a small town. Semi-autobiographical, it is also a remarkably vivid account of a childhood fraught with troubles, yet full of remembered love and touched by miracle.

In a provincial town on Lake Constance, Johann basks in the affection of the colorful staff and regulars at the Station Restaurant. Though his parents struggle to make ends meet, around him the world is rich in mystery: the attraction of girls; the power of words and his gift for music; his rivalry with his best friend, Adolf, son of the local Brownshirt leader; a circus that comes to town bringing Anita, whose love he and Adolf compete to win. But in these hard times, with businesses failing all around them and life savings gone in an instant, people whisper that only Hitler can save them. As the Nazis gradually infiltrate the churches, the school, the youth organizations - even the restaurant - and come to power, we see through Johann's eyes how the voices of dissent are silenced one by one, until war begins the body count that will include his beloved older brother.