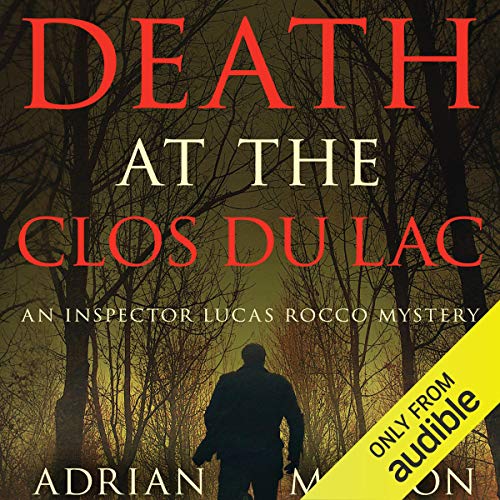 Death at the Clos du Lac

Death at the Clos du Lac

Picardie, France, 1964, the exclusive Clos du Lac sanitarium: A man is discovered standing in the therapy pool. But he's not there for his health; someone has chained him to the bottom and left him to die very, very slowly.

Inspector Lucas Rocco believes it's an unusual and elaborate method of execution. But nobody seems to have heard or seen anything, the staff are resolutely unhelpful - or dead - and ministry officials sent from Paris to 'assist' attempt to impede Rocco's efforts to find answers.

It is soon clear the Clos du Lac is no ordinary sanitarium, and holds secrets that the authorities feel are better left hidden. And a high-level kidnapping mounted in an attempt to derail France's new trade agreements with China means Rocco now faces threats from more than one quarter...one of them a rogue government assassin.

Adrian Magson was born in the UK but lived and was educated for a time in France. Prior to turning to writing, he worked in sales and marketing which took him across Europe. He now lives near Oxford.