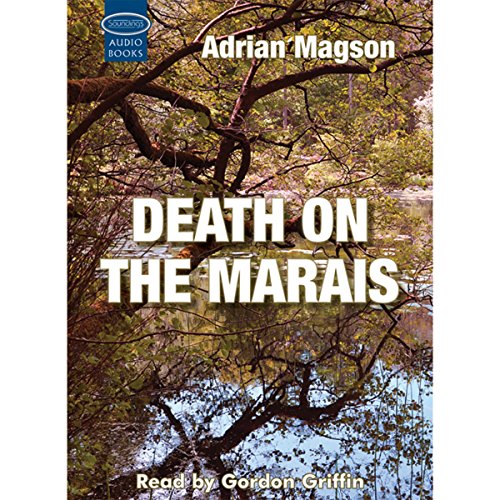 Death on the Marais

France, 1963. Taken out of his home town as part of a nationwide “initiative”, Inspector Lucas Rocco finds himself in the village of Poissons-Les-Marais, Picardie – and answerable to his former army CO Francois Massin. On his first day he finds a murdered woman wearing a Gestapo uniform lying in a British military cemetery. When the body is removed from the mortuary before Rocco can finish his investigation, he traces the paperwork to the dead woman’s father, industrialist Philippe Bayer-Berbier. Following an attempt on one villager’s life and the disappearance of another, Rocco uncovers a series of connections with Berbier. He sets out to discover what has led to the woman’s death…and why Berbier will go to any lengths to stop his investigation.