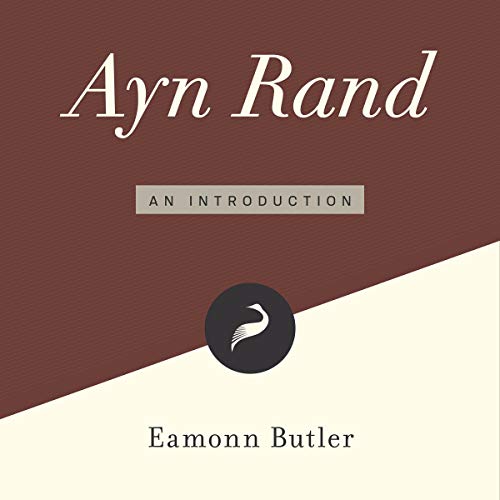 Few 20th-century intellectuals have been as influential - and controversial - as the novelist and philosopher Ayn Rand. Her thinking still has a profound impact, particularly on those who come to it through her novels, Atlas Shrugged and The Fountainhead - with their core messages of individualism, self-worth, and the right to live without the impositions of others. Although ignored or scorned by some academics, traditionalists, progressives, and public intellectuals, her thought remains a major influence on many of the world’s leading legislators, policy advisers, economists, entrepreneurs, and investors.

Why does Rand’s work remain so influential? Ayn Rand: An Introduction illuminates Rand’s importance, detailing her understanding of reality and human nature, and explores the ongoing fascination with and debates about her conclusions on knowledge, morality, politics, economics, government, public issues, aesthetics, and literature. The book also places these in the context of her life and times, showing how revolutionary they were, and how they have influenced and continue to impact public policy debates.