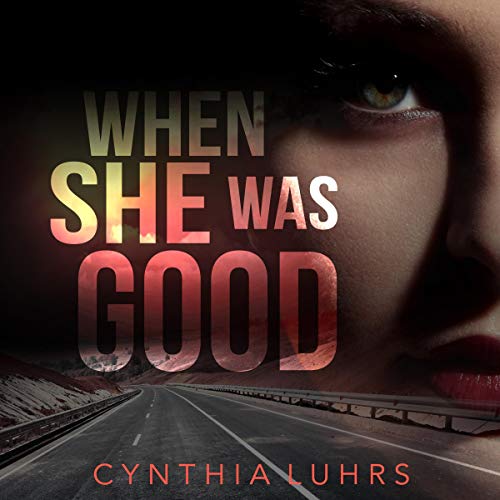 When She Was Good

Hope's life has been anything but easy.

Hiding out in another country, she believes she's finally escaped the Organization and has a chance at a normal life. Maybe, this time she can finally start over and leave her violent past behind. But unbeknownst to her, someone close to her has a connection to her past. And when he finds out what she's done and the people she's killed in the name of justice, he won't stop until she pays.

Now, there's nowhere to hide, and no one to help her. Or is there?

Furious that an amateur has escaped them not once but twice, the Organization sends one of their best to finish her off, once and for all. When they take the only person she cares about, Hope won't stop until every single one of them pays, no matter the cost.

There’s nowhere to hide, and she’s out of options. In a shocking twist, Hope finds out information that rocks her world and everything she thought she knew.

Don't miss this thrilling conclusion to the trilogy!

Das sagen andere Hörer zu When She Was Good