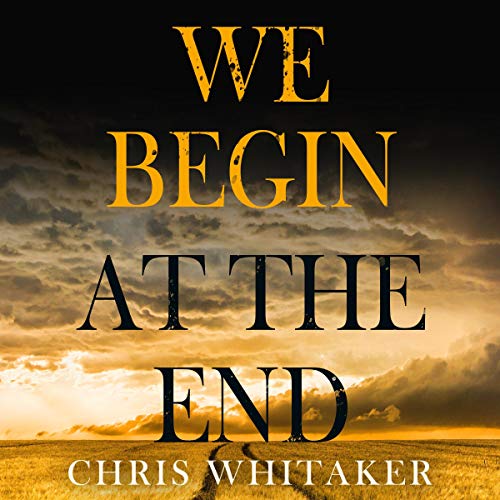 We Begin at the End

With the staggering intensity of James Lee Burke and the absorbing narrative of Jane Harper's The Dry, We Begin at the End is a powerful novel about absolute love and the lengths we will go to keep our family safe. This is a story about good and evil and how life is lived somewhere in between.

You can't save someone that doesn't want to be saved....

For some people, trouble just finds them. Thirty years ago, Vincent King became a killer.

Now, he's been released from prison and is back in his hometown of Cape Haven, California. Not everyone is pleased to see him. Like Star Radley, his ex-girlfriend and sister of the girl he killed.

Duchess Radley, Star's 13-year-old daughter, is part-carer, part-protector to her younger brother, Robin - and to her deeply troubled mother. But in trying to protect Star, Duchess inadvertently sets off a chain of events that will have tragic consequences not only for her family, but also the whole town.

How far can we run from the past when the past seems doomed to repeat itself?

"Surely destined to conquer the world. This intensely captivating story and its uniquely intriguing characters holds you in its jaws till the very last word. Astonishingly good." (Ruth Jones)

"The most beautifully written book I have read this year. Chris Whitaker is proving himself to be one of the most talented writers around." (Lisa Hall)

Das sagen andere Hörer zu We Begin at the End