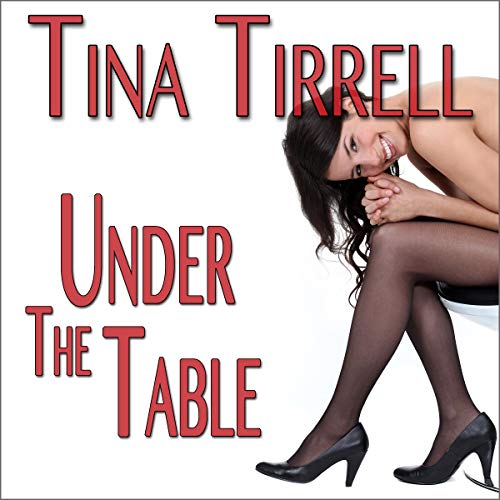 A sultry stranger's invitation under the table is just the beginning of a foot fancier's unforgettable evening filled with foot play.

Sasha is the only woman at the largely all-male business conference, the same conference leaving Michael without a single moment to himself for personal gratification all week. Worse yet, it's feminine feet that drive his fantasies and stimulate him; and not even Sasha, who all the male attendees swarm around, has revealed one glimpse of more than just a pointed toe in her high heels peeking from the hem of her slacks...until tonight.

The hotel bar and lounge are packed for the final social mixer, and Michael strains to see more of the legs and feet Sasha finally reveals beneath a sleek sheath dress as she sits at the end of a large booth. Clamoring for an inconspicuous glimpse of what promises to be enticing toe cleavage teasing from her designer shoes, Michael is caught in the act by Sasha's return glance. To his amazement, a sexy, taunting foot display begins as Sasha dips and dangles just outside of the floor-length tablecloth for his eyes only. Aggravatingly, Sasha is surrounded by male colleagues and impossible to actually approach, until she signals her invitation.

When the moment is right, Sasha invites herself up to Michael's room where he's granted full access to her amazing feet to touch, explore, and experience them in every way he wishes.