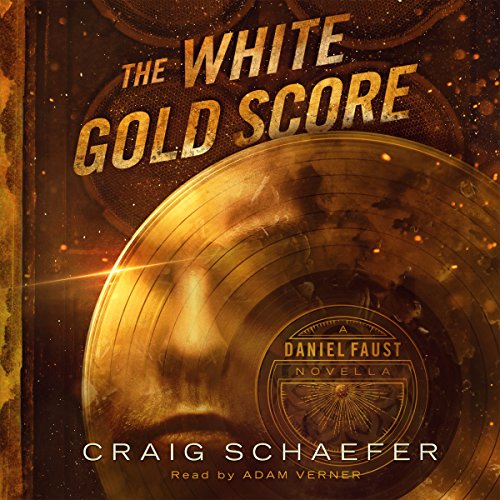 When a high roller dies in his Vegas penthouse suite, that's a problem. When his ghost refuses to leave, that's a bigger problem. Daniel Faust is the solution. Called in to clean up the casino's mess, the modern-day sorcerer soon learns that the restless spirit isn't going down without a fight. To set things right, he'll have to delve someplace even seedier, even more treacherous, than the Vegas Strip: the Los Angeles music industry.

In a snare between a scheming record producer, an embattled songstress and a lethal drug cartel, Daniel and his crew hit the streets of LA. Opportunity is knocking. There's a score to be had. And with a quarter of a million dollars on the table, this murder mystery just became a heist in the making.

(The White Gold Score is a 46,000-word novella in the Daniel Faust series, a side-story that takes place between The Long Way Down and Redemption Song.)