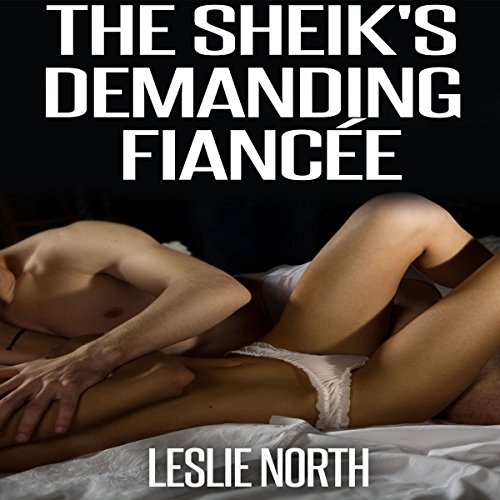 Soraya acts tough, but the truth is she melts when she's around Amir. She has never felt such a strong attraction before, and no matter how much she tries to fight it she can't resist Amir's playful charms. Similarly, nobody had ever seen Amir care so much for a woman. Even his brother, Tariq, is beginning to think that Amir, an infamous playboy, is falling for Soraya.

Sara's bond with Tariq strengthens every day. When he is near, she feels feverish, like she is on fire. Just his touch or the smell of his cologne raises her heart rate. To everyone else he is stubborn and intimating, but his tough exterior disappears around the ones he loves, especially Sara and their child. With another Botros baby on the way and a wedding day on the horizon, their relationship grows even more intense.

But will the Botros brothers' relationships be able to sustain during the trials ahead?

Fiddah, the mother of the Botros brothers, invites the whole family to visit Salma City, an exotic paradise located in the heart of the desert. However, when they arrive, a woman from Amir's past is waiting with a secret that could tear the whole Botros family apart.