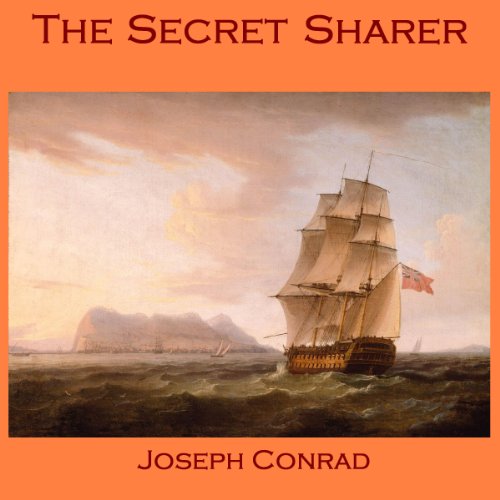 When the new captain takes over command of his first ship for the homeward voyage from the Gulf of Siam, he surprises his crew by taking the first nightwatch himself. While alone on deck he is surprised to find a lone swimmer in the sea who comes on board. The stranger is a murderer escaping justice, but is also eerily an almost exact doppelganger of the captain himself. Not only does he look identical, but the two almost seem to share the same thoughts and secrets.

Rather than turn his fugitive-double over to the authorities, the captain hides him in his own cabin. But on such a small ship the situation is untenable. Discovery is inevitable unless he can devise a way to let his alter ego escape before they start the long voyage across the ocean.

A gripping and multi-layered story which leaves as many questions open as it answers. Conrad at his best.