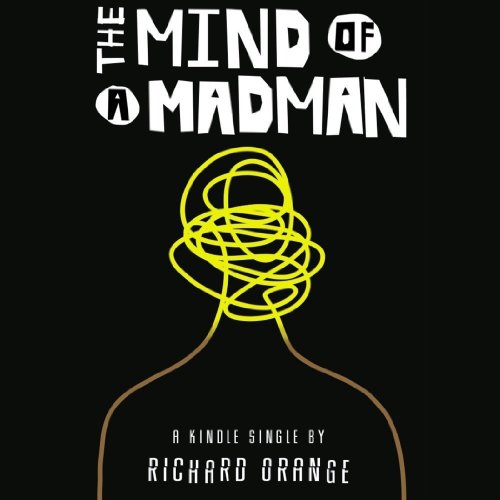 The Mind of a Madman

On July 22nd of 2011, Anders Behring Breivik went on a killing spree that claimed the lives of 77 innocent people in Olso, Norway. The question everyone was asking was, "how could someone do that?" and "why?" Richard Orange's The Mind of a Madman provides a comprehensive look at the court procedures that followed Breivik's attack. Orange includes his own personal court notes, police interviews, three court psychiatric reports and transcripts from the trial in order to present a complete and non-sensational account of Beivik's attacks and the resulting court procedures. Gary Dikeos' voice is measured and somber, honoring Norway's struggle to make sense of what happened.

Anders Behring Breivik killed more people in his twin terror attack in Norway last year than any lone gunman ever had in peacetime before him. When he was arrested, he claimed to act on behalf of the Knights Templar, a militant network sworn to protect Europe from Islam. But Norwegian police could find no evidence such a group existed.

Was Breivik a genuine terrorist, driven by far-right ideology, or a deluded madman? Over the next year, this question would draw in police specialists, lawyers, psychiatrists, and experts in the far-right, culminating in a trial that ceased to be simply about guilt or innocence. Instead, the court would confront a more troubling question: how could such brutal acts become possible for a young man brought up in some of the most privileged parts of Oslo?

In Mind of a Madman, journalist Richard Orange draws on his own court reporting, three court psychiatric reports, police interviews, and transcripts from the trial to give the most complete account yet of a shocked society's attempt to understand the killer.

Das sagen andere Hörer zu The Mind of a Madman