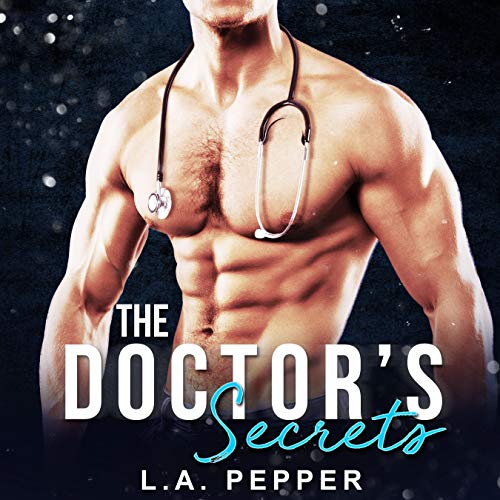 One Night Of Passion With A Hot Stranger Can Be Risky...More Than I Ever Imagined....

I never plan to see him again.

Fate has other plans.

He turns out to be my daughters doctor and the son of the powerful icon that I'm spying on.

He's hiding something deep and dark.

Something that could destroy both of us.

Little does he know that I have secrets myself.

One being that I'm falling for him...hard.

Two being that I'm a private investigator hired to spy on his father.

And three, that we are both in danger more than he knows.

What will happen when our secrets are revealed?

Is there a chance for us in the midst of this chaos?