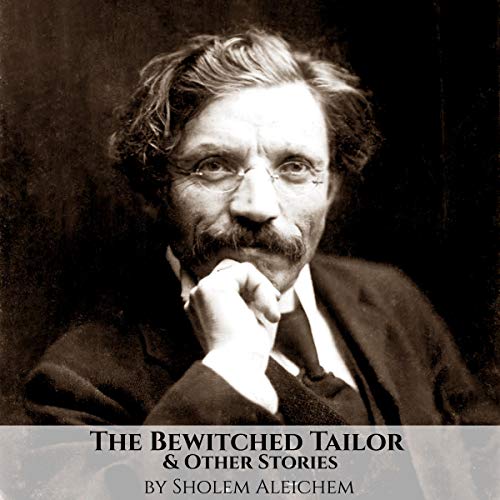 At the end of the 19th century, Jewish writers began writing in Yiddish and creating for the first time popular literature that brought alive the small dramas, struggles, and joys of ordinary life. Sholem Aleichem was one of the very few modern writers who spoke for an entire people. This collection of stories includes the title piece and seven other tales.

"Wherefore a novel, when life itself is a novel?" This epigraph to Sholom Aleikhem's autobiographical narrative From the Fair could be used for everything that came from the pen of that gifted Jewish writer:

Sholom Aleikhem's characters tell their own story. The Kasrils - inhabitants of Kasilovka - as the writer affectionately calls them, appear before the listener in all their direct and artless simplicity. They wear their hearts upon their sleeves. The very pen-name of the author (Sholom Aleikhem means "peace be upon you") serves him, as it were, as a kindly greeting to his people, encouraging them to "Speak for yourselves. Show yourselves to the world."