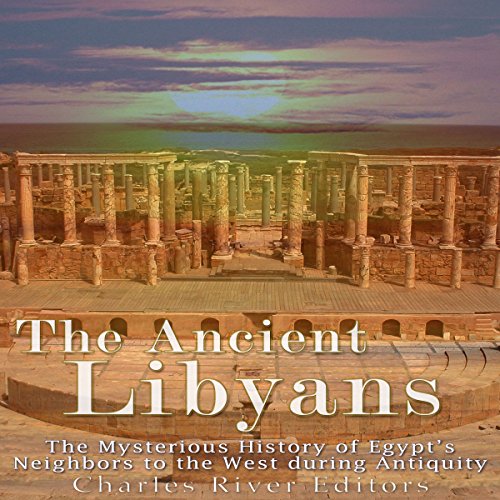 The ancient Egyptians are well known today for the enemies they kept. In their texts, the Egyptians made copious references to the "vile Asiatics" and "wretched Kush", who were their Canaanite and Nubian neighbors, respectively. The Nubians and Canaanites were also portrayed in numerous reliefs from the temples and tombs throughout Egypt, which has given modern scholars both a general impression concerning how those people dressed and looked, as well as - and probably more importantly - how the Egyptians viewed those peoples.

The Canaanites and Nubians received the most attention as Egypt's enemies and occasional trading partners, but it was the Libyans - the final third of Egypt's traditional enemies - who influenced later Egyptian culture most.

The Ancient Libyans: The Mysterious History of Egypt's Neighbors to the West During Antiquity looks at the various groups and their impact on the region and subsequent cultures. You will learn about the ancient Libyans like never before.