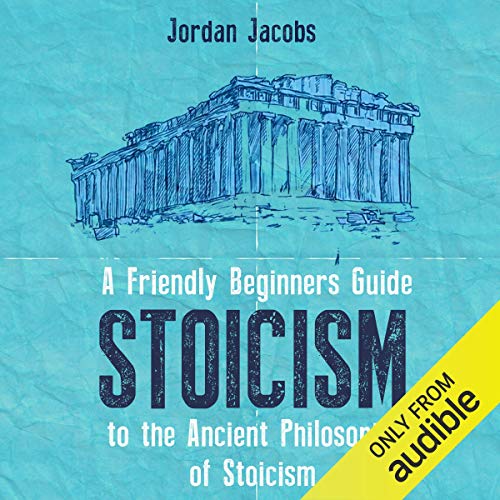 Stoicism: A Friendly Beginners Guide to the Ancient Philosophy of Stoicism

Want to get your life dialed in? You're in the right place!

Are you having frequent bouts of anxiety or depression? Do all modern therapeutic methods seem useless? Why not try stoicism? Stoicism is an ancient Greek philosophy that has been hailed as a savior of humanity. It is a philosophy practiced by ancient Greeks and Romans over 2,000 years back and has not lost its appeal in the present century. Such is its power that it is applicable even in the present day.

Human suffering comes in different forms, and the most dangerous is mental suffering. Stoicism has answers to most of our inner fears and anxieties. It can save us from self-destruction and guide us toward happiness unerringly. Greeks of ancient time suggested that the interpretations and beliefs we have influence our emotions. When we change the inaccurate self-destructive and irrational beliefs, we can be free of emotional sickness. The deep-seated beliefs in us are mostly carried on from our childhoods. Hence they have become habitual.

To get away from the vicious grip of our wrong beliefs, we need a powerful force like stoicism. The general opinion on stoicism that you would have heard so far would not paint a pretty picture for you. And you may read this with disbelief. However, the truth is stoicism has such deep and insightful truths that you will be surprised at how effectively you can set your mind free and attain happiness in your life.