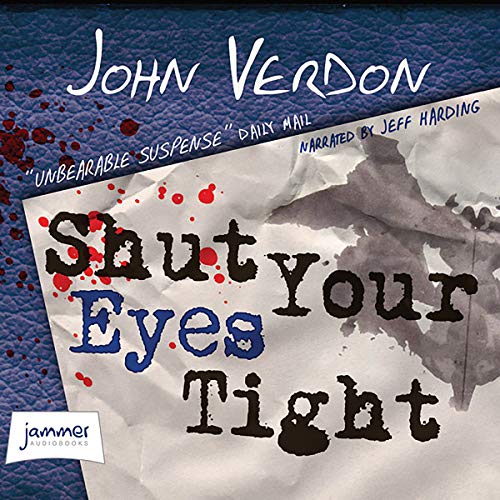 When he was the NYPD’s top homicide investigator, Dave Gurney was never comfortable with the label the press gave him: super detective. He was simply a man who, when faced with a puzzle, wanted to know.

He was called to the investigative hunt by the presumptuous arrogance of murderers - by their smug belief that they could kill without leaving a trace. There was always a trace, Gurney believed. Except what if one day there wasn't?

With Shut Your Eyes Tight, John Verdon delivers on the promise of his internationally best-selling debut, Think of a Number, creating a portrait of evil let loose across generations that is as rife with moments of touching humanity as it is with spellbinding images of perversity.