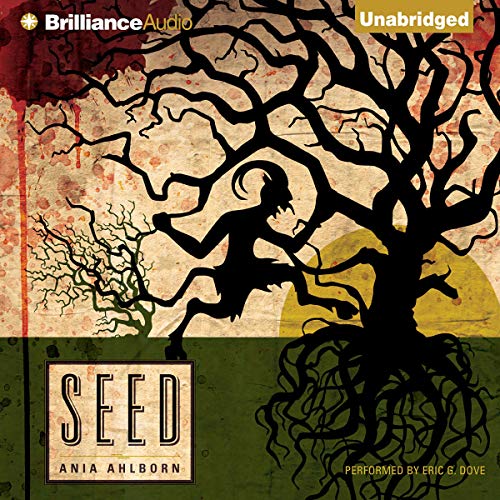 With nothing but the clothes on his back - and something horrific snapping at his heels - Jack Winter fled his rural Georgia home when he was just a boy. Watching the world he knew vanish in a trucker’s rearview mirror, he thought he was leaving an unspeakable nightmare behind forever.

Surviving a violent car crash seems like a miracle for Jack’s family, but Jack knows there’s nothing divine about it. The profound evil he uncovered as a boy has finally found him again. The thing that crouched at his bedside with soulless eyes and grinning, razor-sharp teeth is back with plans for Jack and his angelic youngest daughter, and a chilling promise: I’ve always been here, and I’ll never leave.