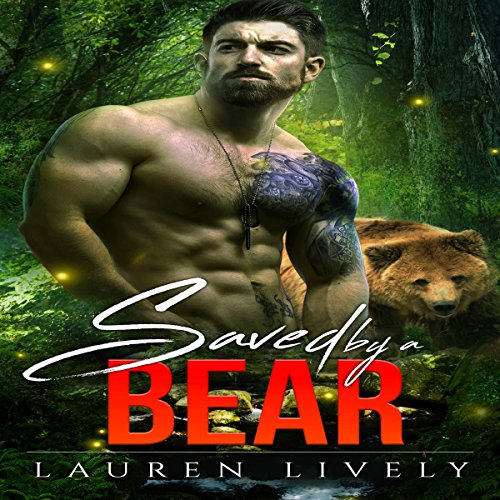 Saved by a Bear

Saved by a Bear

Mysterious abductions. A shadowy government conspiracy. A deadly new threat. And love in a time of war....

Olivia, a former Marine turned investigative journalist, had thought her time serving in a combat zone had exposed her to the worst horrors imaginable. But when her younger sister Emily goes missing, she learns very quickly how wrong she was. Emily's trail leads Olivia to the Pacific Northwest, to a town called Black Salmon Falls, where she finds herself mixed up with a human trafficking ring, a dark military unit, and a world she never even knew existed.

Luca is the heir to the throne of the Langayan Clan, closest ally of the region's dominant clan, the Q'lapa, and the best friend of the Q'lapa Chief, Asher. When bears in the area begin to vanish without a trace, Asher dispatches Luca to look into it. What Luca finds is not what he expected and he uncovers a threat - the biggest threat the werebear clans in the Pacific Northwest have ever faced.

As Luca and Olivia race against time to find her sister, the forces arrayed against them mobilize for war, seeking to execute a plan that will take the Clans off the board - forever. As they discover and explore the spark that exists between them, they find themselves in the fight of their lives - a fight that may have fatal consequences for the combatants.

Saved by a Bear features a curvy redhead who is full of fire, sass, and sarcasm and a big, strapping werebear who is lethal, but has a heart of gold.

This book is a standalone, no cheating, no cliffhangers, and a guaranteed happy ending!