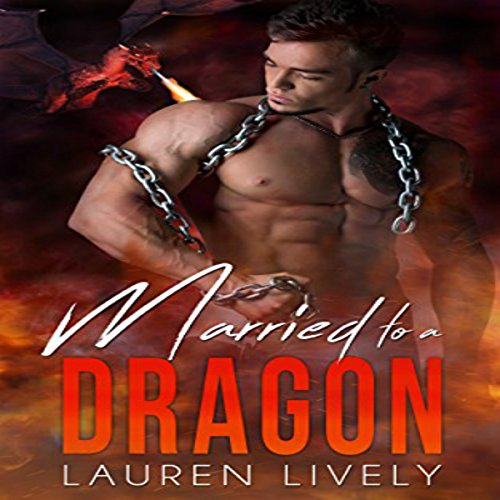 Married to a Dragon

Married to a Dragon

Deyro is brash. Cocky. Arrogant. He's also one of the best Dragonborn Ranger in Los Angeles. His skill with a blade is almost unparalleled - and he knows it.

Alexis survived a horribly abusive childhood to become a skilled fighter. A fierce hunter. A warrior. Her skill with a blade is nearly as good as any Dragonborn Ranger - but she lacks confidence in herself.

Paired together, Deyro and Alexis don't have a friendship. They have a tense partnership - one that is often marked by clashes and angry words. Their bedroom chemistry is almost as intense and angry as their partnership on the battlefield.

But when the Council of Kings discovers the illegal alliance between humans and Dragonborn, the pair is asked to do the unthinkable - travel to Chondelai and become political assassins.

Their task is perilous. It's likely a suicide mission. And if they manage to survive, they'll be required to do something even more profoundly difficult - marry one another.

This book is a standalone, no cheating, no cliffhangers, and a guaranteed happy ending!