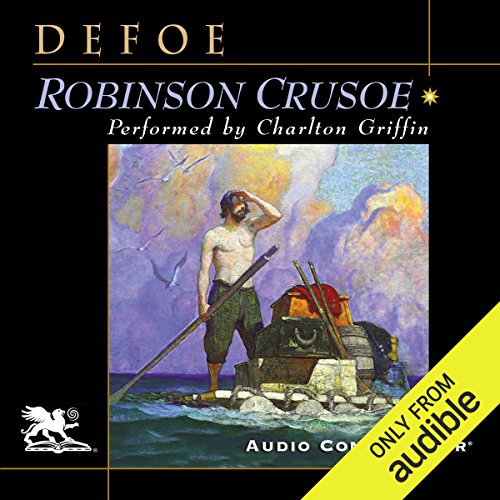 First published in 1719 in London, the first edition of Robinson Crusoe gave credit to the work's fictional protagonist, Robinson Crusoe, as its actual author instead of Daniel Defoe. This led many readers to believe Robinson Crusoe was a real person and the book a true account. In form epistolary, confessional, and didactic, the novel is a fictional autobiography of the title character, a castaway who spends years on a remote tropical island near Trinidad, encountering cannibals, captives, and mutineers before being rescued. Despite its simple narrative style, Robinson Crusoe was well received in the literary world and is often credited as marking the beginning of realistic fiction as a literary genre. Before the end of 1719 the book had already run through four editions, and it has gone on to become one of the most widely published books in history, spawning numerous sequels and adaptations for stage, film, and television. For three hundred years, Robinson Crusoe has entertained both adults and young people alike.

Only for students or literature fanatics

The audio book is quality wise good although it does not always stick to the original text. The story itself however, is dreadfully boring as Defoe goes on and on about details and repeats himself time and time again. So this is only for students who have to read it or for dedicated literature geeks.