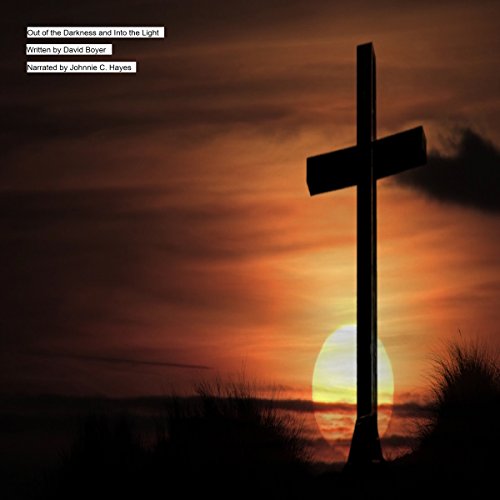 Out of the Darkness and into the Light

Out of the Darkness and into the Light

A young woman sentenced to jail sits back reflecting on the crimes that placed her there - and finds that reading the Bible has given her a new outlook and lease on life. A writer, reflecting back on his days as an alcoholic, realizes that his excessive drinking and a hand injury - which most people would have thought of as a curse - turned out to be his blessing and a two-thumbs-up to his long, difficult journey back home to where he belonged. A former FBI agent who has been diagnosed with lung cancer realizes that he has had a guardian angel watching over him all along - and finds out his cancer was in remission. A man whose wife was murdered, through his feelings of anger, abandonment, denial, disbelief, social withdrawal, and then even guilt - being very angry with God for a long time - realizes that with each new dream of her, no matter how hard it was to wake up and realize it had only been a dream again, he did so knowing that she was still with him - looking down upon him from heaven - and always would be. And a man still suffering over the vicious death of his only child realizes that she was in fact his own guardian angel the whole time - and was still watching over him today.

Out of the Darkness and into the Light is an examination of the power of the human soul and spirit, as seen through the eyes of those who have faced up to their own inner demons - and won the battle between good and evil.