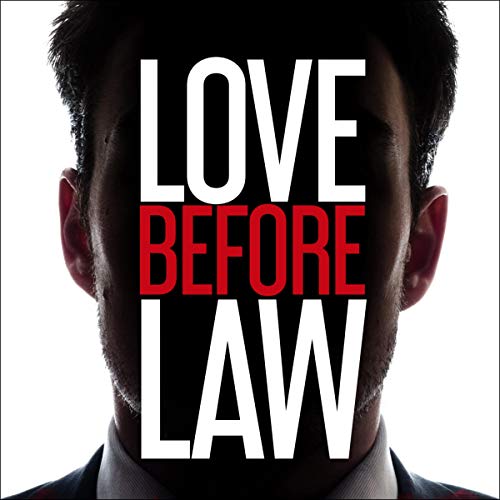 Could you commit murder if it meant saving the ones you love?

Matthew O’Bannon has built a life most people dream of, but he’s spent most of it running from a nightmare - his past.

The sins of his history pollute his days and nights, but when he meets a young woman and her daughter, everything begins to change.

With a new family to love and a thriving business, things seem to be going right for the first time in decades. Until people he comes into contact with begin turning up dead.

With the body count rising, and the actions of his past emerging from the shadows, it becomes more and more clear that his new family could be the final target.

A final choice awaits him, and that choice will mean the difference between saving the ones he loves or losing them forever....