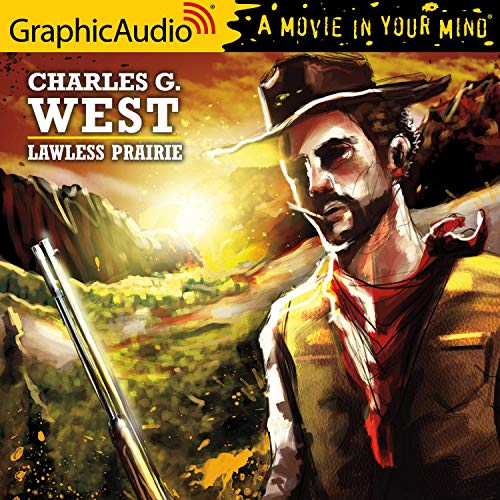 Clint Conner took the horse only to stop a man from mistreating it, but a vengeful judge sentenced him to six years. Quietly serving his time, Clint suddenly finds himself free after he's swept up in a daring jailbreak.

Now a fugitive, Clint Conner will need courage, cunning, and cold-blooded ruthlessness as he rides the lawless prairie. But before Clint can escape to the hills of Montana, he'll have to outgun Sioux Indians and malicious outlaws, and face a final showdown with a marshal determined to bring him back as a prisoner - or a corpse.