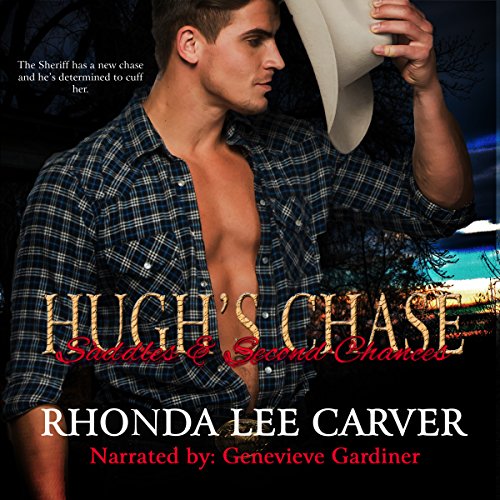 She has trust issues, he’s wrapped up in his job...and together, they define trouble.

Sheriff Hugh Jericho likes his job, but he doesn’t like messy, and that describes Adira Miles. When she is sentenced to community service and she becomes his responsibility, things get messy.

Since walking away from her ex, Adira has been on the run - running from a past that haunts her. Up until now, she’s done a good job at sedating the demons, but the sexy sheriff has a knack at finding each and every one of them. He offers her things she has never known - kindness and adoration. A future. What’s a girl to do but give in?

As the two become closer, each helping the other close doors to the past and open them to the future, Hugh comes to grips with his love for Adira. To keep her in Colton though, he must help her learn to trust him completely...and he must show her that she doesn’t need a man, she needs a champion.

Murder and mayhem threaten to unravel the small town, and they’ll both face turmoil, in their hearts and in the community. But he’ll risk his own life to offer her peace....