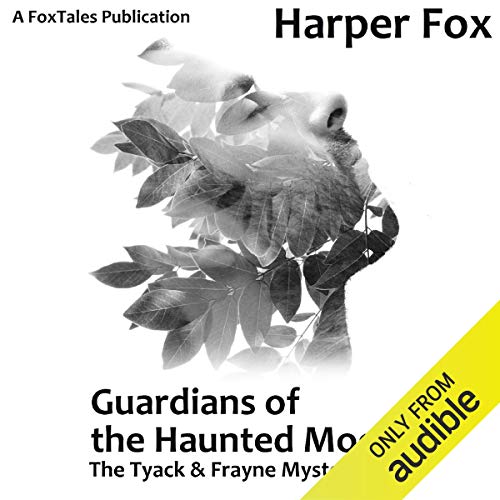 Guardians of the Haunted Moor

The wedding is just the beginning...Gideon and Lee have spent a year in chaotic married bliss, with all the trimmings - a dog, tricky in-laws, and a baby girl they both adore. But even the best of lives can be fragile, and a shocking family loss hits their new world like a demolition ball.

Gideon has little energy left to investigate a murder that's taken place in the fields outside Dark. He still has his duties to his community, though, and with Lee at his side, he begins to unfold the mysterious death of Farmer John Bowe. It's harvest time, ancient West Country magic in the air, and rumors are flying through the village of an enemy Gideon thought he'd left behind long ago.

Can the beast of Bodmin possibly be real? Everything in Gideon's stoical police-sergeant's nature says no. But Lee has taught him to see the world differently, and now they must pool their resources to unmask a killer before more lives are lost - and somehow find a way to mend their shattered family, too.