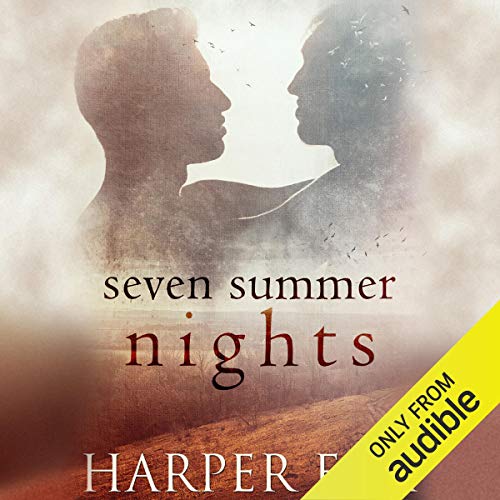 It's 1946, and the dust of World War Two has just begun to settle. When famous archaeologist Rufus Denby returns to London, his life and reputation are as devastated as the city around him. He's used to the most glamorous of excavations, but can't turn down the offer of a job in rural Sussex. It's a refuge, and the only means left to him of scraping a living. With nothing but his satchel and a mongrel dog he's rescued from a bomb site, he sets out to investigate an ancient church in the sleepy village of Droyton Parva.

It's an ordinary task, but Droyton is in the hands of a most extraordinary vicar. The Reverend Archie Thorne has tasted action too, as a motorcycle-riding army chaplain, and is struggling to readjust to the little world around him. He's a lonely man, and Rufus's arrival soon sparks off in him a lifetime of repressed desires.

Rufus is a combat case, amnesiac and shellshocked. As he and Archie begin to unfold the archaeological mystery of Droyton, their growing friendship makes Rufus believe he might one day recapture his lost memories of the war, and find his way back from the edge of insanity to love.

It's summer on the South Downs, the air full of sunshine and enchantment. And Rufus and Archie's seven summer nights have just begun....