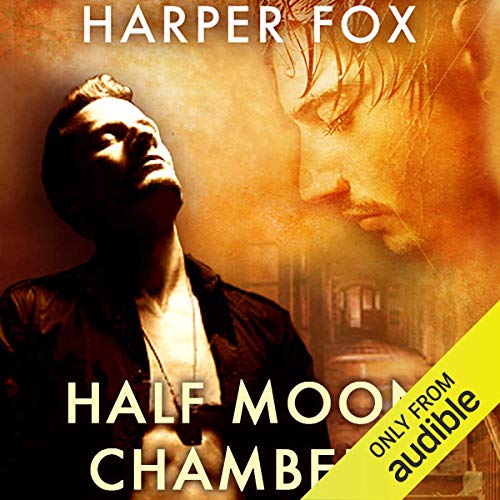 A cop and a recovering addict - no chance for romance there.

Yet Vince, a street-hardened narcotics officer, is having to reassess his life. Six months ago, he hit rock-bottom. A bullet brought him down, and his beloved partner Jack betrayed him. Badly disabled and in constant pain, Vince is flying a desk these days, and it doesn't suit him at all. His world is looking grim when he meets Rowan Clyde, sole surviving witness to a vicious drugs-related killing.

Rowan doesn't want to talk. He's vulnerable, trying to hold his own life together in the wake of a crippling addiction. Vince should have no time for him, and Rowan certainly shouldn't trust a cop with an agenda to get him onto the witness stand at any cost.

Yet despite their differences, there's an instant pull of attraction between these two damaged men. Their new bond is put to the ultimate test on the tough streets of Newcastle during a dark northern winter, as each turns out to hold the keys to the other's survival - and to his destruction.