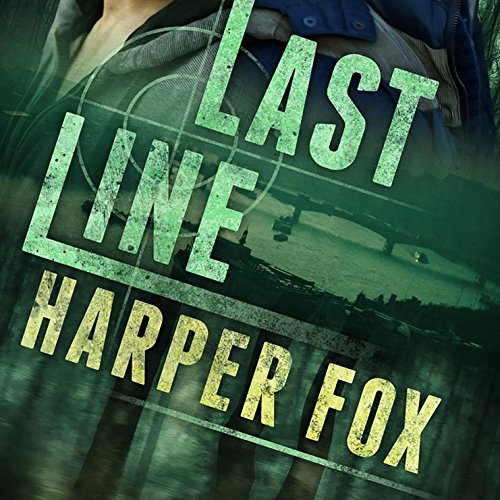 John Griffin and Michael South - agents in the renegade counterterrorism agency Last Line, and closer than brothers. It's a fast-lane life of danger and excitement. John loves every minute of it, but he's facing one big problem now: his feelings for Mike have flared up from friendship into a passion he can no longer hide. And Mike, although the bravest and best of partners, doesn't feel the same.

Their one sexual encounter leaves them baffled and alienated from one another. Mike is a haunted man, shaken by flashbacks to his past life as an MI5 agent and a mission in Russia that went terribly wrong. He's been left with a need for violence between the sheets, and John isn't prepared to hurt him.

Not everyone has Mike's best interests at heart. Their ruthless boss hires a ghost from Mike's past to help track down a Russian war criminal who's planted a nuclear device in the heart of London. Anzhel Mattvei knows all of Mike's dark secrets, and soon regains his former sexual thralldom over him, leaving Mike locked in battle for his will and his soul. Anzhel has turned Mike into a human detonation device. Only John's love can pull him back from the brink - and save millions of lives in the fallout zone.