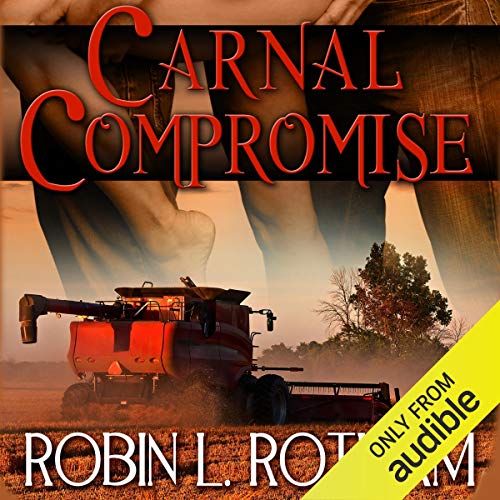 When you're down on the farm, things are bound to get dirty!

Joe Remke has just one qualification for his lovers: he wants them gone before sunrise, which makes his new bunkmate, AJ, about as safe as a woman can be around him. It also makes his determination to sleep with his boss downright stupid because if Brent ever gives in, he'll be looking for a new job.

AJ Pender's hard-bodied roomies may hide their feelings for each other from the rest of the crew, but they aren't fooling her--Brent and Joe are hot for each other, and it’s all she can do not to cry at the thought. If they ever found out she fantasizes about being the meat in their farmer sandwich, they'd probably die laughing.

Fortunately for Brent and Joe, fantasies have a way of revealing themselves, and AJ's are right up their alley. But even threesomes have their risks, and AJ can serve as a buffer for only so long before the tension between them explodes.