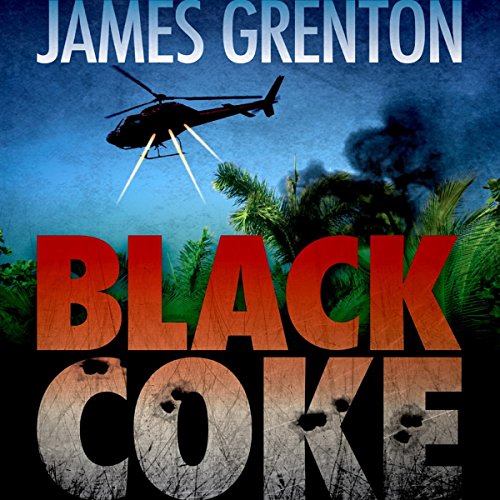 Deep in the jungles of Colombia, a brutal and fast-growing drugs cartel has genetically-modified cocaine to make it 10 times more powerful and addictive than any other drug. They call it: BLACK COKE.

Nathan Kershner is an agent with the UK's Serious Organised Crime Agency and a former Special Forces operative. Often working undercover, he has single-handedly brought down some of the most wanted criminals in the world.

But when he clashes with the drugs cartel and tries to stem the flow of Black Coke into Europe and the US, he finds himself up against his most difficult assignment yet.

On a mission that takes him from the crack houses of North London to the underground drug labs of southern Colombia, Nathan enters the darkest regions of the war on drugs, where treachery, greed, and violence reign.

With the drugs cartel growing in power by the day, Nathan has to decide just how far he is prepared to go to avert disaster.

Warning: This book contains scenes of violence that may upset some listeners.

About the author: After 15 years in the international development sector, James burst onto the writing scene in 2011 with his debut novel, The Somali Doctrine, which tells the story of an Interpol agent's mission to stop the two madmen who have taken control of the world's largest NGO. Black Coke is his second novel.