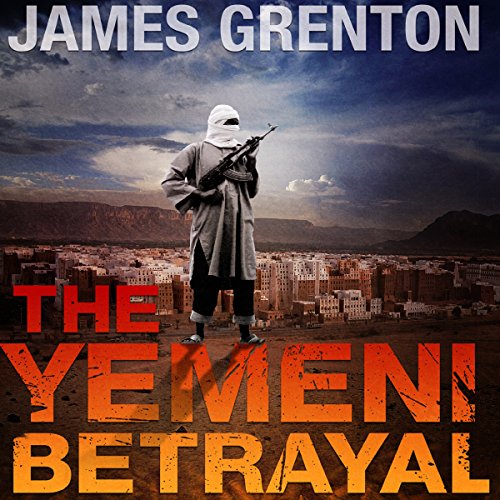 Former MI6 officer Arran Delamaine and his wife Sylvia fled Yemen when her parents were murdered for delving too deep into the illegal arms trade. Eighteen months later, their life has finally settled in London when a mysterious Interpol agent tries to recruit Arran to investigate the death of a notorious Yemeni arms dealer.

Arran initially refuses, fearful that the past is catching up with him. But when hired guns sent by Yemeni arms dealers turn up on his doorstep and take what is most dear to him, he realises he has no choice.

Teaming up with Interpol, Arran makes his way to Sana'a, the ancient capital of Yemen, to hunt down his enemies and seek justice once and for all.

In a journey that takes him deep into Yemen's brutal tribal culture, Arran faces a race against time to bring down a major illegal arms cartel before it destroys him and everything he's ever cared for.