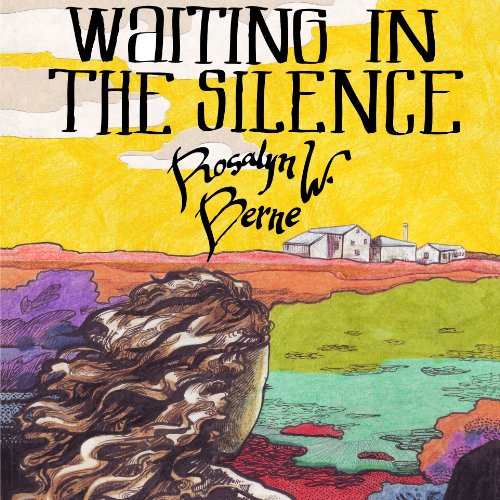 Waiting in the Silence

Waiting in the Silence

When VISHNEW, the Virtual Information System for Human Noetic Evolution and Welfare first emerged, it was detected in only seven localities on earth, the island of Nantucket being one. Exquisitely intelligent, it appears to have formed independent of human design. VISHNEW is both venerated and abhorred; venerated by those who are connected, abhorred by the few who insist on their independence. Oriana, who is no longer connected, is accused by her mate of stealing his genetic material. Maintaining her innocence, she remains at a loss for how it is she has become pregnant. Leaving home on the night before her child is due, Oriana waits in the silence of Nantucket's abandoned Quaker Meeting House, desperate in her attempt to escape VISHNEW's persistent reach. At stake are her unborn child, the sovereignty of her womb, and the life force it has the power to transform.