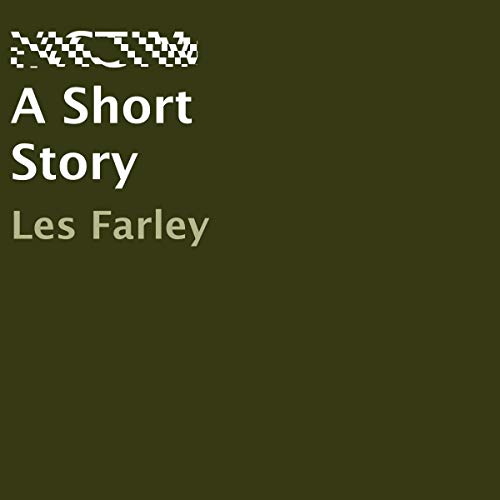 Nick is under pressure today. He needs to bring home some cash so that he, and his girlfriend, can keep from going broke. But he has chosen a profession that isn't an honorable one. He makes a living by preying on weaker individuals. Today's target is the old man that he's been observing all week long and he needs to make his move.

He'll attempt to gain entry into the old man's house and, hopefully, find enough cash or credit cards to sustain him until a new victim is found. But sometimes people aren't as helpless as they seem and Nick may be in for a rude awakening.